Skip to content (Press Enter)
Home>Safety & Compliance>Not preventable crashes: What they are and how they can improve your safety scores

The Federal Motor Carrier Safety Association (FMCSA) recently launched its Crash Preventability Determination Program (CPDP). This program allows motor carriers or drivers who’ve had an eligible crash to submit a Request for Data Review (RDR). The crash must have occurred on or after Aug. 1, 2019. Sixteen types of crashes are eligible under the program.

The program replaces the agency’s Crash Preventability Demonstration Program, which began in July 2017. It was launched in response to carriers and drivers claiming they were at fault for accidents that could not be prevented. Based on feedback of the earlier program, FMCSA streamlined the new process and expanded the types of eligible crashes and excluded others.

I find it’s interesting to look at motor carriers’ Crash Indicator Behavior Analysis and Safety Improvement Categories (BASICs) and see which ones have taken advantage of the CPDP, and those that haven’t. It’s also a bit troubling, because I believe they can lower their scores by submitting RDRs when eligible crashes occur.

Let’s take a moment to review how the CPDP intersects with other FMCSA programs, and how it can affect carriers’ BASICs.

Carriers are given a safety score, based on data in BASICs as part of the Safety Measurement System (SMS). They’re evaluated on several factors:

Carriers are grouped by BASICs, with those having a similar number of safety events (e.g., crashes, inspections, or violations) being grouped together. Then, the SMS ranks carriers, giving them a percentile from 0 to 100 so they can be prioritized for interventions. Higher percentiles indicate increased negative performance.

I think it’s clear how important low safety scores are, and if you don’t have them, you should look for ways to improve. That’s where the CPDP comes in.

Missing documents can crash your request

I consider the CPDP an excellent option for eligible carriers and drivers, but it’s critical to understand the review process. Missing documents and partial information shouldn’t be the reason an eligible crash gets rejected.

The process begins when the carrier or driver, consults the Crash Type Eligibility Guide to determine if the crash is eligible. If the crash is deemed eligible, an RDR is submitted in FMCSA’s DataQs system. A police accident report (PAR) must be included in the RDR. Supporting documents (e.g., photos, video) may be included as well.

You don’t know unless you try

I’ve seen the impact of not preventable determinations on carriers’ SMS crash scores. For example, I’ve known carriers who’ve had up to 100 determine not preventable determinations that lowered their internal measure scores and crash BASIC percentiles. My advice is to get involved, review crashes for eligibility, then request those crashes be removed from the calculation of your crash BASIC. It’s not a difficult process, and you may get a positive outcome.

InfoStream’s safety and compliance solutions allow carriers to easily track and manage DOT compliance to FMSA regulations and company policies. The data is presented in a single dashboard, providing a comprehensive view of driver behavior.

Steve Binkley is a safety professional with 38 years of experience, including 26 years with the Tennessee Highway Patrol, where he retired as captain of the Commercial Vehicle Enforcement division. He’s also worked as an associate instructor with the Federal Motor Carrier Safety Administration National Training Center and as vice president of safety at a large-tier motor carrier. Today, Steve serves as a safety and compliance consultant, instructor at the North American Transportation Management Institute, and speaker. 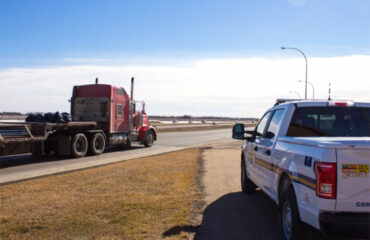 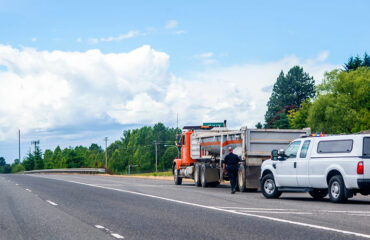 FMCSA Inspections: Why They’re Important and What to Expect at Each Level 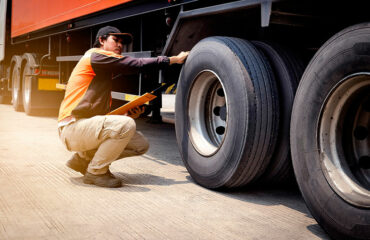 How Pre-Inspections Can Prevent Problems for Carriers 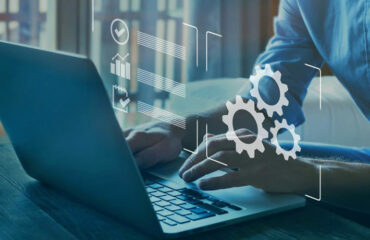 How to use a data-driven approach to improve safety culture

FMCSA Inspections: Why They’re Important and What to Expect at Each Level

Distracted driving: Why it should be a focus for carriers 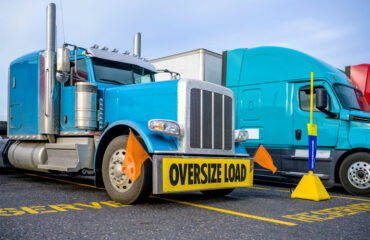 9 Ways to Help Ensure Safe Parking for Your Drivers

How to use a data-driven approach to improve safety culture